I grew up in New England, in a working class neighborhood of 3-decker houses, large multi layered structures with a family occupying each floor. My family had the first floor, and why not, it was ours. Renters took floors two and three. From my earliest recollections, the house was heated with coal. A coal shovel, or two, was always laying on the dirt floor of our cellar, between the furnace and the coal bin

The ‘coal man’ would drive his delivery truck along side a ground level window above the coal bin, and deliver the coal via a long chute from the truck, through the open window and into the bin.

It was my dad’s job to shovel the lumps of coal into the furnace, regularly, to keep a steady flow of heat into the house. The heavy steel shovel with upturned sides was the tool he used for the job. It was laborious.

I was still a youngster when dad converted our furnace from coal to oil, but the shovel still had a purpose. It became my tool of choice, my only choice actually, for shoveling snow. Never mind the weight of a big snow, the shovel, itself, was a man’s size tool, heavy, and using it to move snow was laborious.

Along came the light weight aluminum snow shovel, specifically designed for that job. What a blessing. Of course, aluminum isn’t as strong as steel and it strained under the weight of a blade full of snow, rivets loosened, the cutting edges bent* and the shovel became less stable. Snow removal, became frustrating, as well as laborious. 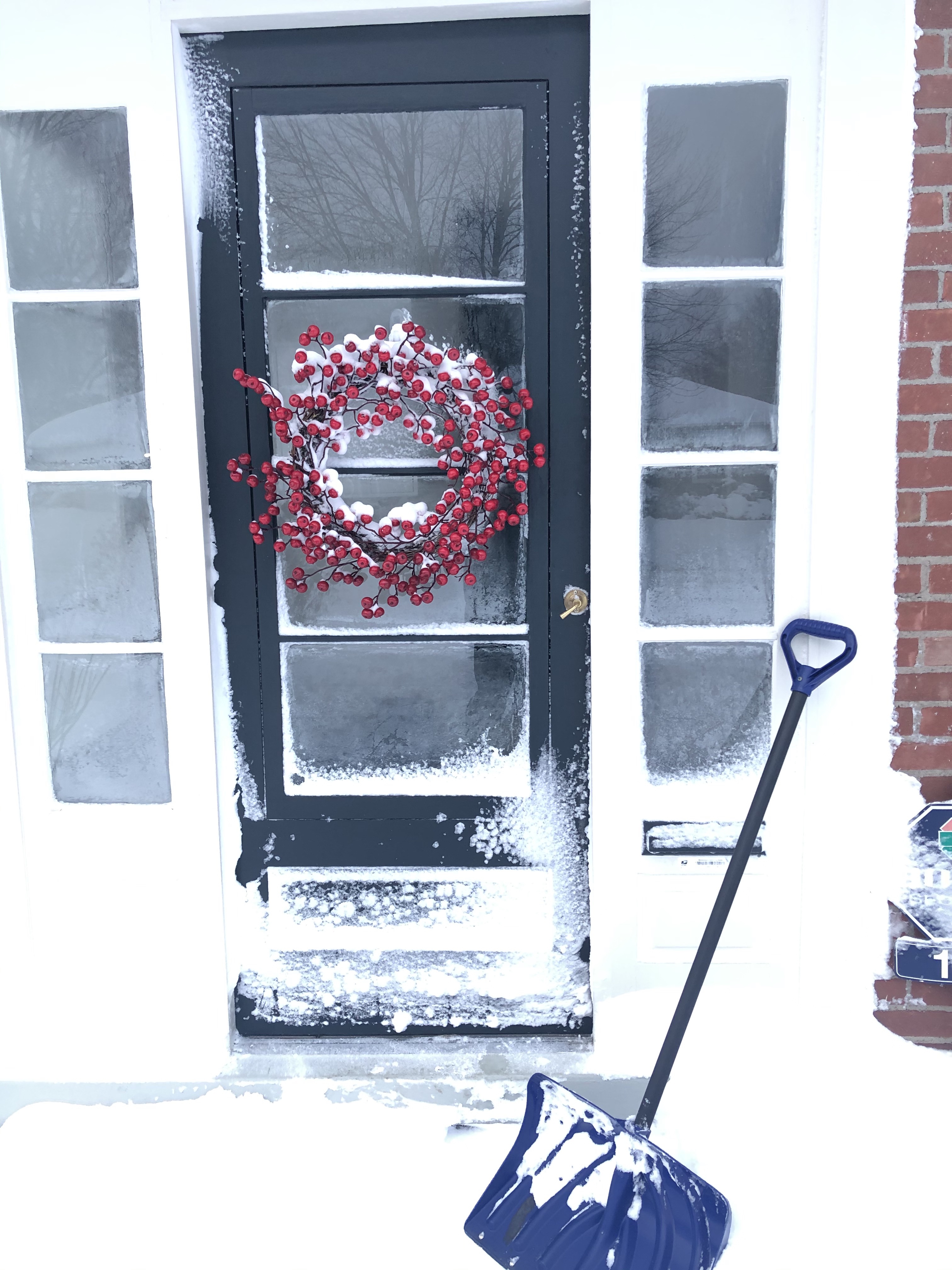 Ahhh, plastic. So many products once made of steel are now made with plastic because today’s resins used in plastic are super strong, resilient. The plastic shovel has proven to be very light weight and durable. I have two that I’ve used for years. They moved with me from house to house and do quite well at removing snow. Nevertheless, the very task of removing snow, itself, is still ever laborious.

As time passed and I could afford something more elaborate, my choice of snow removal tools and methods changed. I bought a snow blower, or thrower. It’s big, powerful and noisy. However, while it shortens the labor time, I’m still challenged with the physicality of operating this machine. It’s remains laborious. 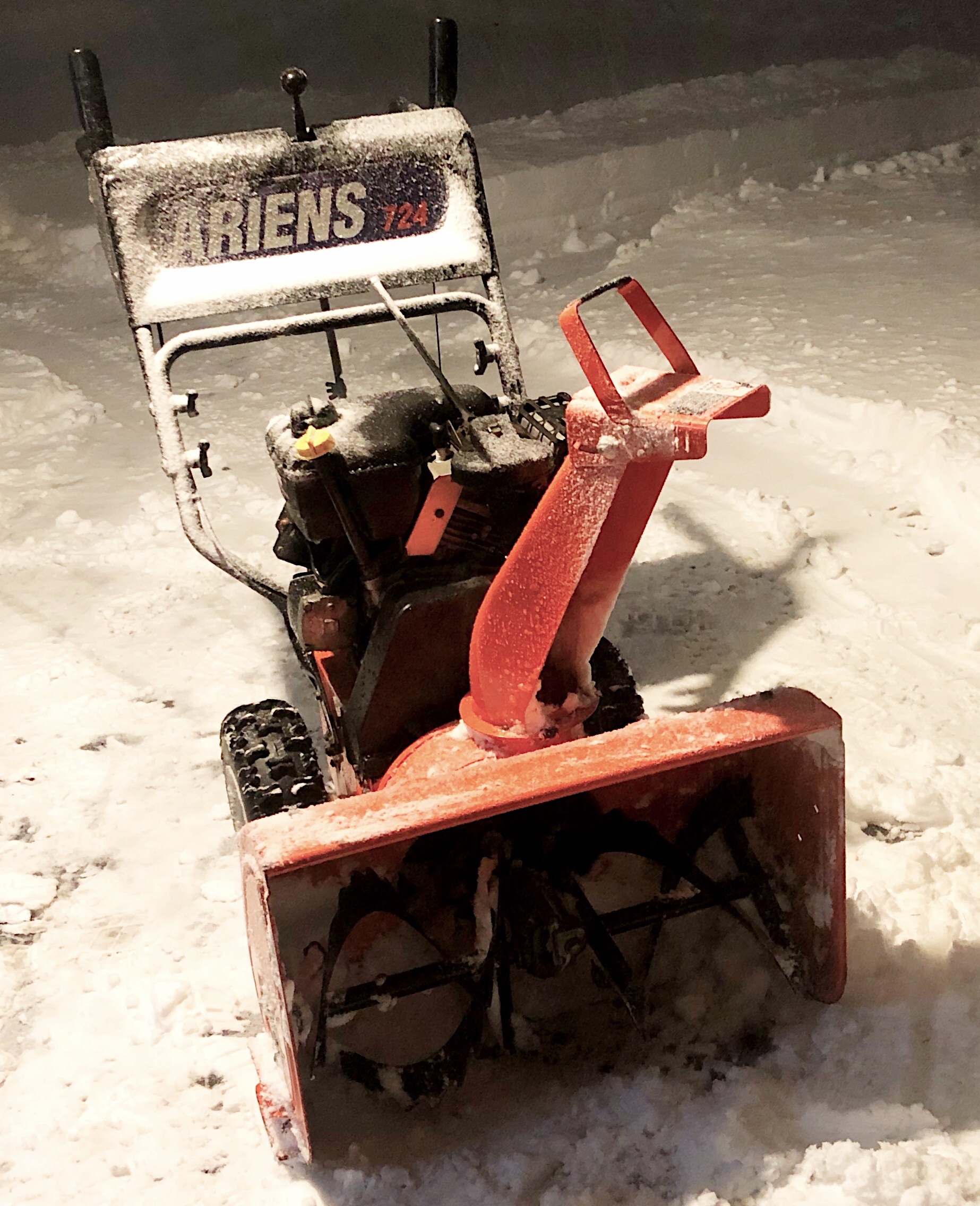 This year, I splurged and hired a plow service. While he plows the driveway with his truck, often before the first light of day, I watch from my kitchen window, between the slats, coffee in hand, slippers on my feet, and dressed for indoors in flannel pajamas. I find it to be less laborious.

Oh, yes, I still use a shovel to even the edges. Easy!

Retired in 2013 after 5 years as an elementary school teacher and 40 years as a sales representative to begin anew as a school crossing guard. SMy essays/stories are a way to communicate through the telling of personal experiences. One reader said about my blog stories, "...these are like a cold sip during a marathon run, simple, real life events". Another offered about my blog, “it brings some sense of normalcy not easily found in the modern world.” View all posts by srbottch